"World Moral Day”
The world to understand from its past mistakes and try to build a moral world for a better future.

World Humanitarian Drive (WHD) is an International NGO found by Dr Abdul Basit Syed, in Croydon partnering with Dr. APJ Abdul Kalam International Foundation, hosted a Global webinar session having His Holiness The Dalai Lama, as the event Chief Guest, on the occasion of the 89th birth Anniversary celebration of Dr. APJ Abdul Kalam former President of India, on October 15th 2020 between 09:00 Am and 10:00 Am IST, event titled "Liveable Planet Earth - Working Together for a Peaceful World”

The Chief Guest His Holiness the Dalai Lama enlightened the audience on the significance of a peaceful world. Global participants, includes students from Croydon, Sacha Dil Devincenzi, Age 13, Year 9- Oasis Academy Croydon, who asked virtually to HH. Dalai Lama “How can we, as students get through this Coronavirus Pandemic spiritually and mentally, as well as help others ?”  And other student Aiden Clark, Age 12 Year 8- Oasis Academy Croydon, UK, asked HH. Dalai Lama “How do you stay at peace when there is so much hurt in the world”?. Millions of people around the world watched this event with excitement and was inspired by the spiritual wisdom of HH. Dalai Lama, style of answering. In total 8 questions where posted from students of different countries around the world.

The students and their parents thanked World Humanitarian Drive (WHD) for offering this once in a Life time opportunity for our Croydon children to be on a world stage and speaking to a World Leader as HH Dalai Lama revered by millions including Barack Obama and considered by many Heads of State and global leaders as their own inspiration.

This webinar session promoted peace and spirituality in order to foster global peace and unity. World Humanitarian Drive (WHD) continues to take more efforts in working towards peace around the world by campaigning globally through events as this to request the United Nations to Declare 2nd of September the end date of WW2 as “World Moral Day” for the world to understand from its past mistakes and try to build a moral world for a better future. Webcasts were made available in 14 different languages, including Tibetan, Chinese, Hindi, Vietnamese, Russian, Korean, Japanese, Spanish, German, Portuguese, Mongolian, French and Italian.

Hdpe Pipes For Water And Gas In Biodigester Supplier

China Hdpe Pipes For Water And Gas In Biodigester 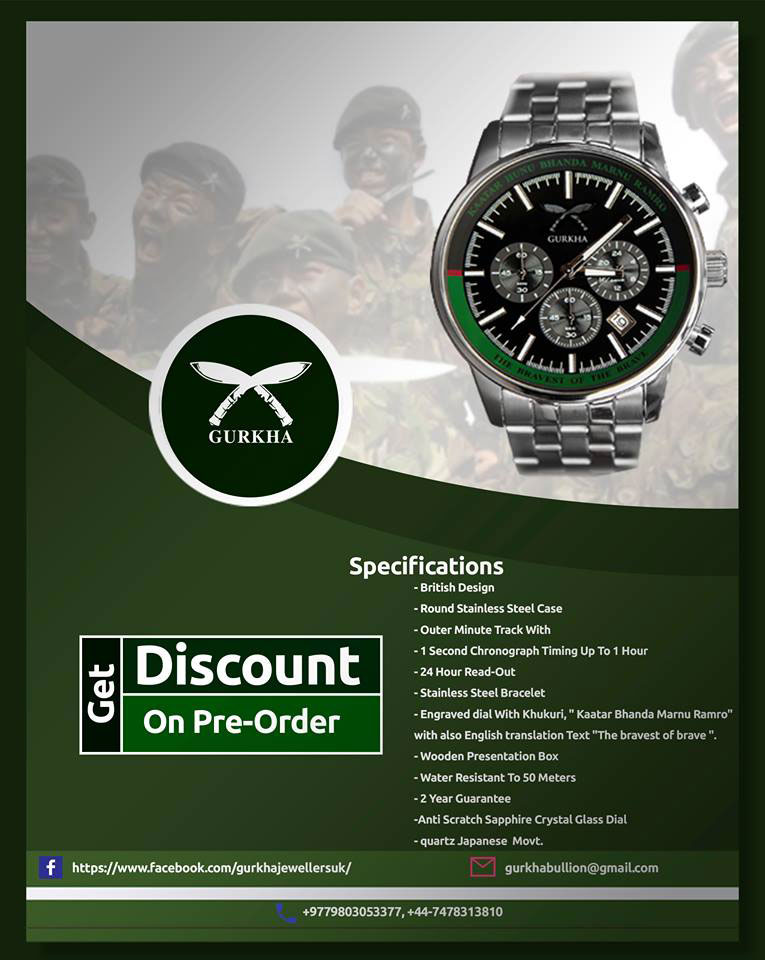 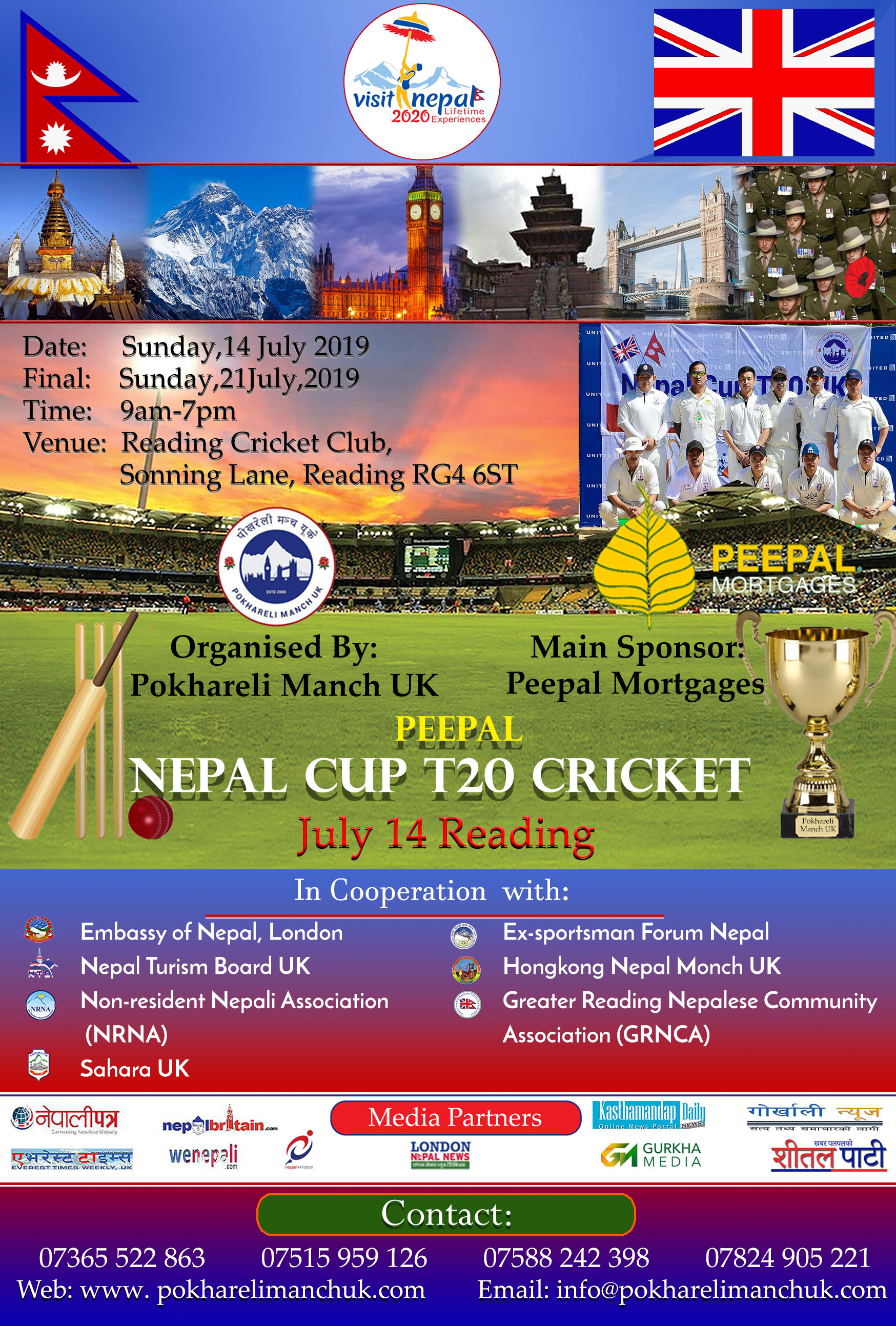 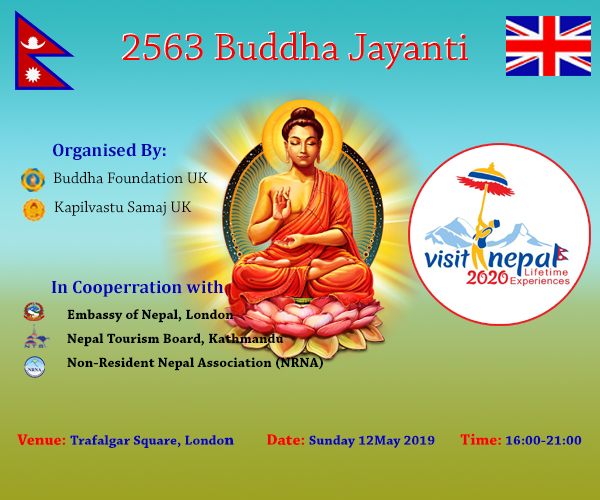 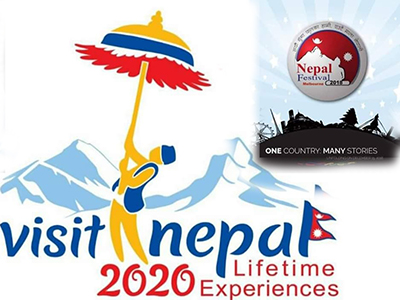 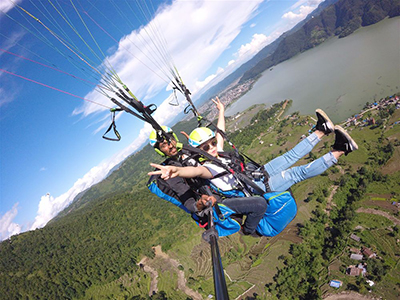 Get the latest news, special offers and other information